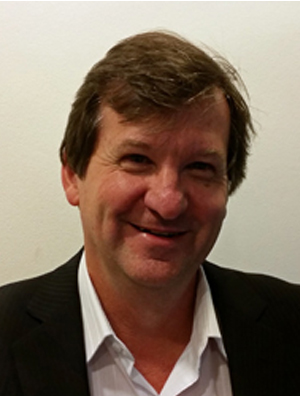 In his previous role at ANZ Trustees (now Equity Trustees), Chris was responsible for philanthropic advice and granting programs for more than 250 trusts and foundations across Australia distributing over $85 million per year. He was the inaugural CEO of WaterAid Australia (2004 – 2007) an international aid and development agency delivering water and sanitation community development programs in Africa, Asia and the Pacific and established new programs in Timor-Leste and Papua New Guinea.