Johnny Timbs is the COO and co-founder of Yello Pty Ltd. Through this service, Johnny aims to provide services and software that will revolutionise how drivers in the home deliver industry are sourced, managed, and paid. Johnny has served in this role since October 2014. Before that, he also served as a franchise owner for the Crust Gourmet Group, from December 2008 to June 2016.

Together with his wife, Johnny also founded Tini Traveller, which was their answer to the gap in the market for kids travel. He’s also held positions as a sales representative for Cosmopolitan Magazine and a retail manager for both DPO and Hype DC Pty Limited. Johnny Timbs resides in Sydney, Australia. 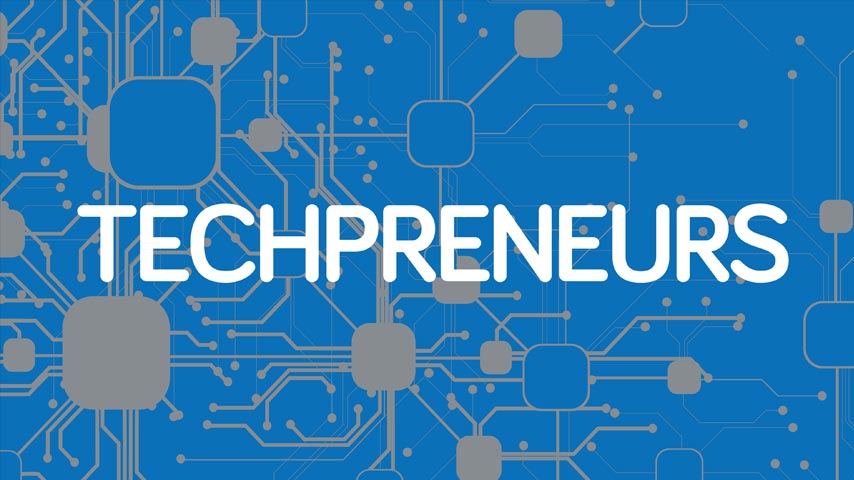