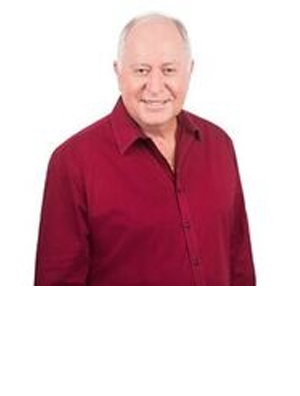 Keith Ayers is the CEO of Integro Learning Company Australia, a position which he has held since May of 1977. He is also the founder of the Integro Leadership Institute and served as a flight lieutenant in the Royal Australian Air Force from 1966 to 1973. Keith graduated from The University of Queensland in 1966, having studied commerce and economics.

His present role at Integro focuses on the improvement of team performances through the creation of common languages regarding behavior and team effectiveness. They offer extensive resources, tools, and support for collaborative partners and consultants. They also specialise in DiSC personality tests and the subsequent accreditation.”