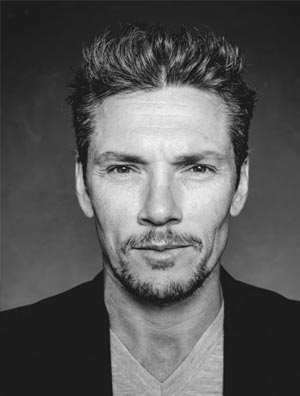 Matthew pursued a career as a professional triathlete after getting his architecture degree at Sydney University. Through this, he honed the discipline and mental toughness needed for his future successes. After more than six years travelling overseas and competing in over a dozen countries, this Australian Champion returned home. Once there, he turned his eye to the business of fitness.

Interacting with people from all walks of life comes easy for Matthew. The natural progression into the hospitality industry saw him return to the Sydney Pub Scene that helped him in working his way through university. This time, instead of managing bars, he served as an owner/investor.

Matthew reignited his childhood passion for food & beverage installed by his family. He decided that the Festival Circuit would make a favourable addition to his growing hospitality empire. That incarnation became Vino Paradiso. It went on to claim the mantle of Australia’s biggest wine festival in its second year. This large scale hospitality event provides Australians with the chance to enjoy and interact with the best wine, food, craft beer, cider, and spirits producers from across the globe. The visitor is taken on a unique journey of discovery, engagement, and entertainment in an interactive environment.

Next on Matthew’s radar is an International Hospitality Group to take on the big boys and continue to shake things up on the global stage.