Rebekah Hurworth started her career as an architect, and is now the CEO of “My Family Home Experts”. Her business designs renovations and new homes for families, with a focus on sensible practical designs that don’t overcapitalise. They have a focus on education, with a range of talks called “Buy Like An Architect” and weekly Facebook videos that help people with the early strategy work they should do before deciding to renovate.

Rebekah is also involved in Business Networking International (BNI), the biggest networking organisation in the world. Rebekah has been president of her chapter twice, top performer in her region three times this year, is a Director with BNI supporting other chapters, and also sits on the International Board of Advisors. Rebekah is often called on as a guest speaker to share her insights.

Rebekah received an award from the National College of Business in 2014 as the Business of the Year. In 2015 Rebekah entered the Stevie Awards and has recently been nominated as a finalist in two categories to be announced in New York in November 2015 for the improvements she has implemented in her business on both an architectural level as well as a business level over the past few years. She will attend the New York awards ceremony as a finalist in International Female Entrepreneur of the Year (under 10 employees) and Australasia Female Entrepreneur of the Year​”​. 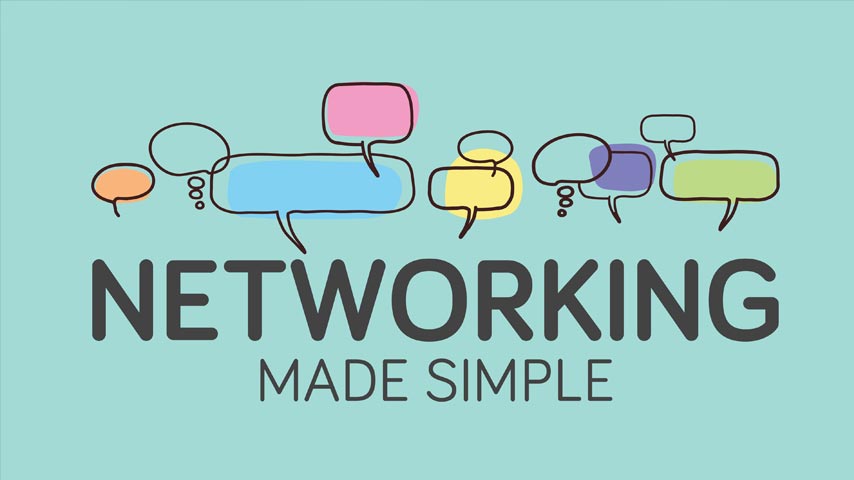